The SYO virtual AGM and Awards were held on Saturday 12th December. There was a surprisingly good turn out with over 40 households joining proceedings at some point. Whilst the competition season was badly affected by Covid there were still some fantastic performances and volunteering efforts to recognise. Well done to the following recipients.

The awards ceremony was followed by a Kahoot quiz on a wide range of orienteering topics. The lead changed several times through the quiz and we failed to make a not of the podium places! Please let me know the results and I'll update the website. 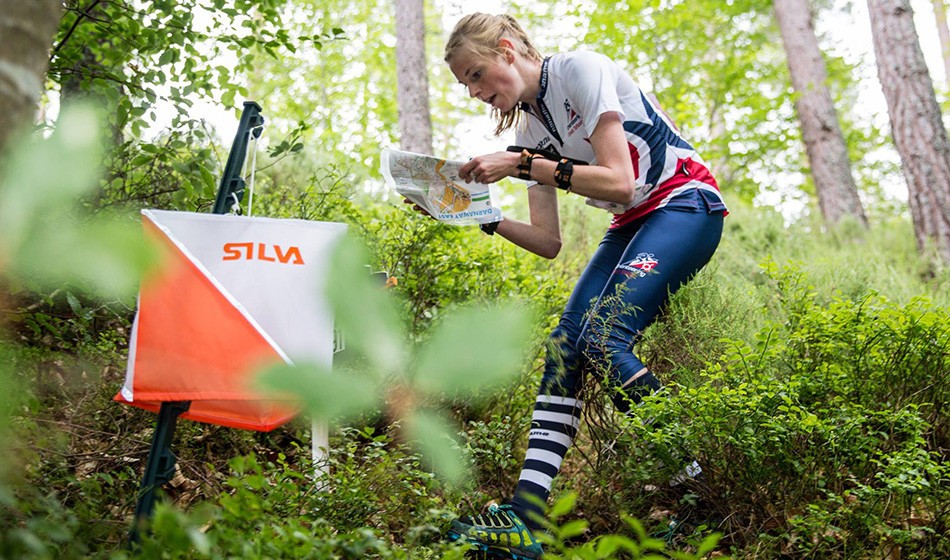 Well done to SYO's Cat Taylor was has been re-selected for the GB Senior Squad in 2021. Good luck with your winter training Cat!

Or at least a tree sprint in Endcliffe Park...