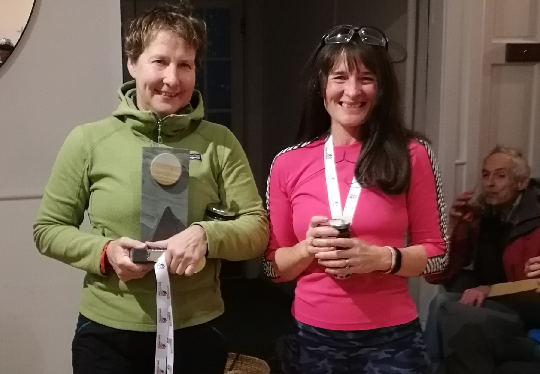 A small bunch of hardy souls braved storm Arwen and travelled to Cleeve Hill, Gloucestershire to compete at the British Night Orienteering Championships. Courses were physically and technically demanding and with the icy wind and snow underfoot, those that took part showed great grit and determination. 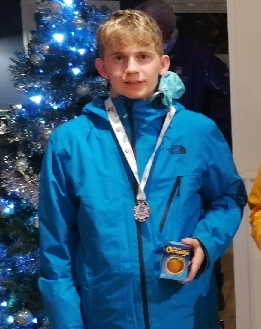 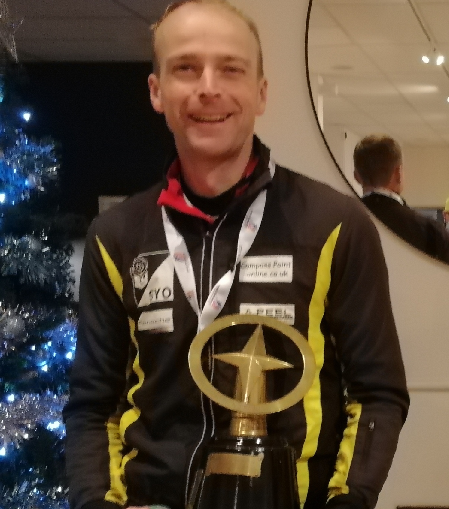 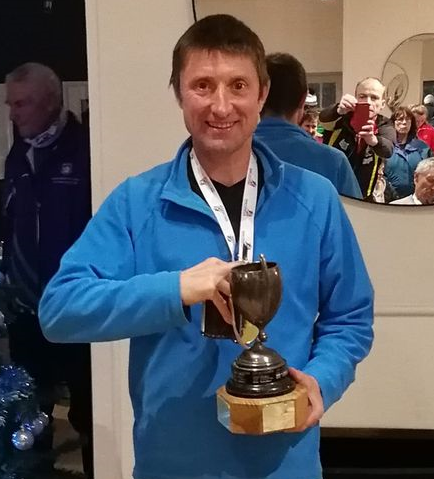 SYO members put in some excellent performances as usual. Particularly impressive was the clean sweep in W50 with Jenny P 1st, Lucy 2nd and Amanda 3rd! Nick B, running down 2 age classes, scooped up the trophy in M35 and Charlie A was crowned champion of M55, against stiff competition. There were well-derserved medals also for our juniors with Robbie (M14) taking silver in M16 and Conrad taking bronze. Max took silver in M18 and Martin a bronze in M50. 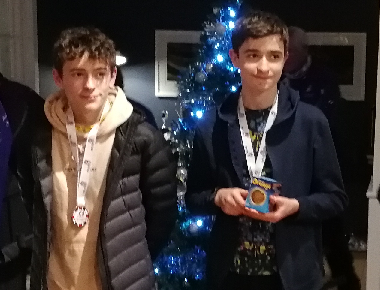 The 2022 British Night Champs are hosted by AIRE at Ilkley Moor on 19th February.

Two coachloads of SYO juniors and accompanying classmates travelled to Stowe Park to compete in the British Schools Championships on Sunday 23rd November.

There were plenty of wins for Sheffield schools in the year group competitions: 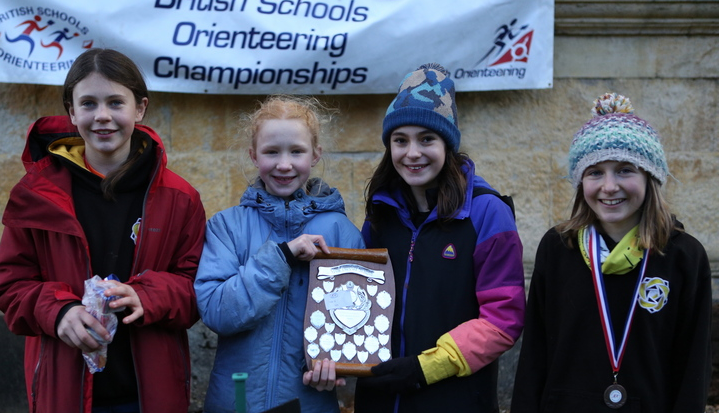 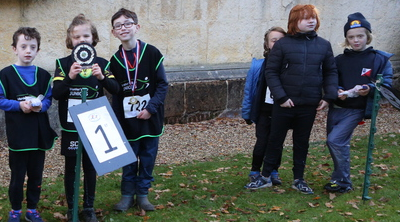 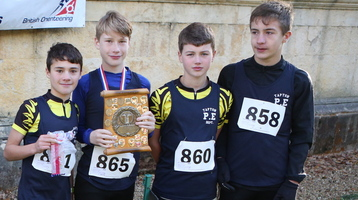 Many thanks to Jacky for masterminding the trip. Next year the British Schools Champs will be in Sheffield on Sunday 20th November. Save the date!

The British Long Distance Championships took place on Saturday 2nd October at Braunton Burrows in Devon. Around 60 members made the long journey and were rewarded with technically and physcially challenging courses in the sand dunes. As usual there were some fabulous performances from SYO. Well done to the 7 newly crowned British Champions:

Thank you to BOK and Devon for putting on a great event despite the torrential rain!